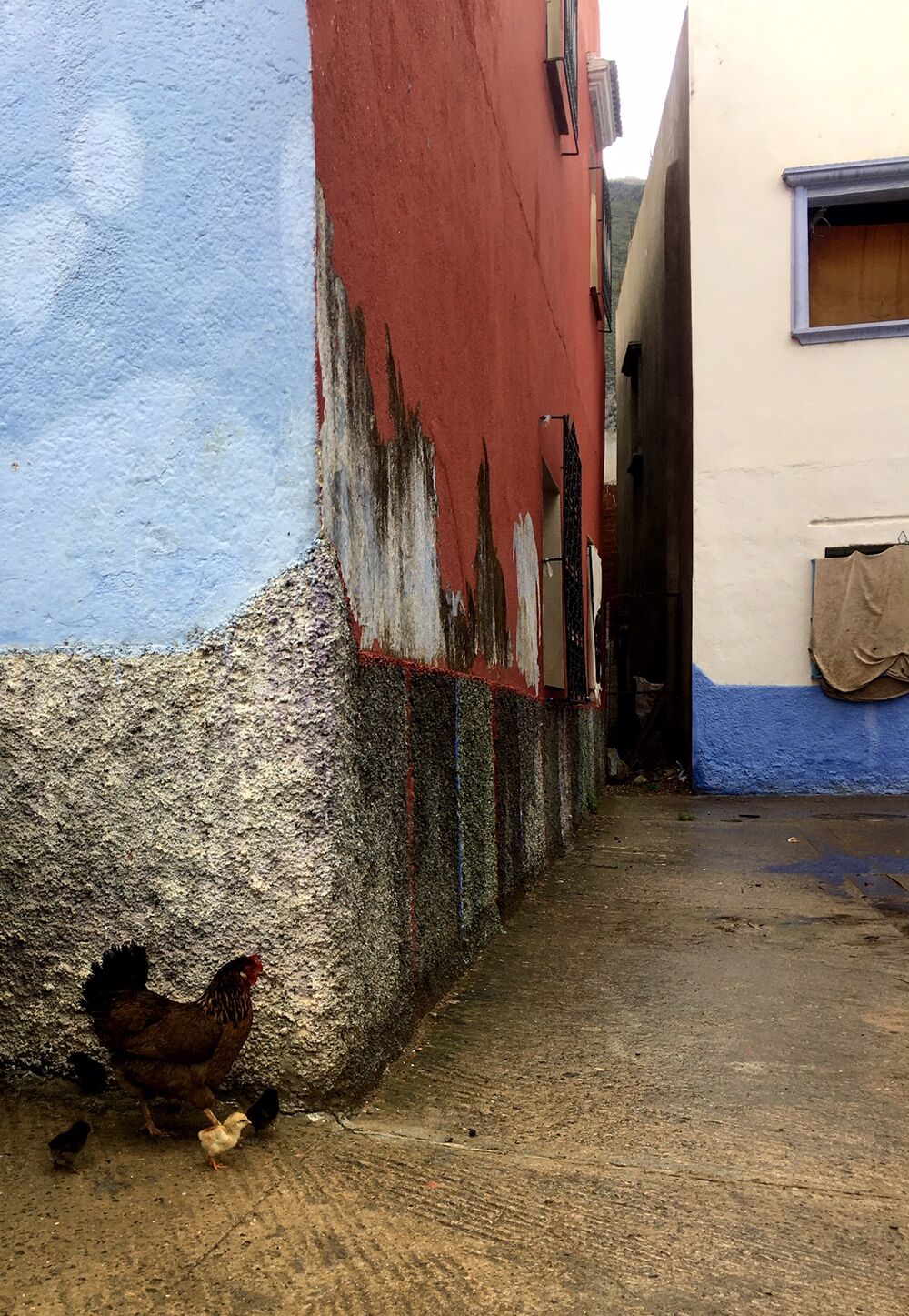 Striking News of the Day: The unredacted Mueller Report is in the hands of Judge Reggie Walton. Now he will know all about the 14 redacted cases and investigations currently in progress. He can choose to make certain parts public, or he may wait for Trump to be voted out of office. Seems like prosecutors should not indict anyone Trump would want to pardon until he leaves office.

The Trump Administration mismanaged this pandemic every step of the way, by not heeding warnings, and downplaying the crisis. They failed to enact the Defense Production Act to mobilize development and distribution of PPE and ventilators even amidst growing numbers of infected, economic collapse, and millions unemployed. The entire response has been left to the state governors, creating this competitive uncoordinated patchwork response to contain the spread of the virus, wasting precious time and taxpayer dollars.

What would have happened if we had an actual competent leader right now? Would as many have died? Pushing 40,000 in 3 months, and Trump still wants to reopen the country by Easter, weighing livelihoods over lives, saying we will all be praying together again in church.

So tired of his obsession with winning the news cycle, rewriting reality serving up any nonsense to deflect from his massive blundering as a leader. As evident throughout his prince puff life, he gets tossed softballs, and completely whiffs again, missing the whole point. If he had just mobilized the power of the government to protect and serve the people, even just a little bit, he would have easily been the hero, and his reelection would be in the bag.

Everything that is coming to you is a gift.